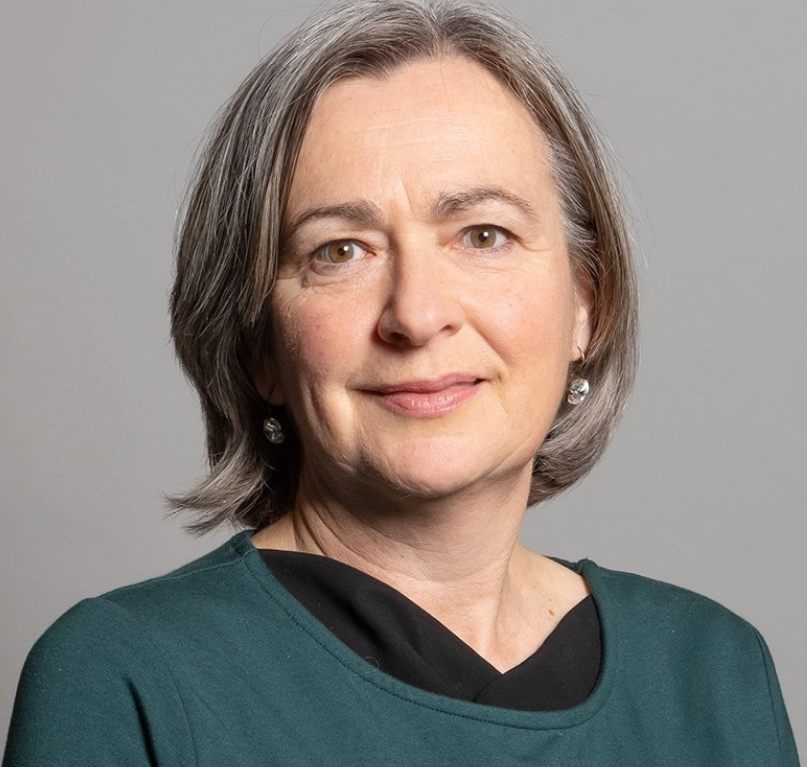 Plaid Cymru Member of Parliament for Dwyfor Meirionnydd Liz Saville Roberts has called on the Welsh government to issue an immediate directive to advise people against travelling to their second homes and caravan parks in her constituency, as concerns mount about the pressure an influx in population will have on local NHS services fighting the Coronavirus outbreak.

Mrs Saville Roberts has urged the Welsh government to designate such travel plans as 'non-essential', and those considering self-isolating should do so at their main residence where they are likely to be closer to family support networks.

Mrs Saville Roberts reiterated her call for surveillance testing to track the spread of the disease, as is currently being done in Scotland, as this will inform doctors and other emergency workers about the extent of the spread of the virus.

Liz Saville Roberts MP said,'Surely now is the time for the Welsh government to release a directive as a matter of urgency to those people planning on travelling to their holiday home or caravan advising them to remain at their principal residence?’

'I am extremely concerned at reports of a substantial increase in the population of areas in Pen Llŷn since last weekend, with holiday homes which are usually empty at this time of year now being occupied.'

'The population churn, whereby the population of Dwyfor may increase threefold poses a risk in Wales, which - with around five intensive care beds per 100,000 people – is under greater potential pressure than health services in England.'

'It is highly likely that the virus is already established in the population of Gwynedd, but the lack of testing means no cases have yet been recorded. People who have holiday homes in the area are seeing maps of Gwynedd as being free of Coronavirus and deciding to relocate here.’

'Plaid Cymru has repeatedly called on the Welsh government to re-start voluntary testing to track the geographic spread of the disease, as is being done in Scotland. This is also the advice being communicated by the World Health Organisation.'

'I am extremely concerned by the high influx of tourists and second home owners who have clearly flooded into the area over the last week, with the intention of staying here for the time being. There is evidence that a significant amount of people who own holiday homes and static caravans have decided to travel down under the impression they'd be safe here.'

'We must also consider the age of those travelling into the area. They are often retired meaning they are likely to be of an age which puts them at a greater risk of COVID-19. It is likely they have also increased the viral load within our community.'

'We have already been approached by second home owners demanding services within our practices. Indeed, some are here to self-isolate but are seen out and about in cafés and restaurants.'

'As a group of practices serving the area we would urge visitors and second home owners to stay put at their primary residence. We are not sufficiently resourced to deal with this extra demand during these unprecedented circumstances.'

'We call on the Welsh government to issue this directive to the public. Holiday hotspots in Wales should be afforded the same respect as those abroad and in order to mitigate the pressure on our local health and social care services, people should be advised to return home as a matter of urgency.'